I arrived in the Galapagos Islands exactly a year ago today. Here’s a collection of my favorite pictures from my three months living on Isla Isabela and exploring the other islands of the archipelago.

A galapagos sea lion rests on a dock on Isla Floreana.

A bright yellow flower of the opuntia cactus, a favorite of land iguanas.

The sun setting over Volcan Cerro Azul in the Galapagos islands.

A colony of jasminocerous cacti on Isla Isabela in the Galapagos Islands. 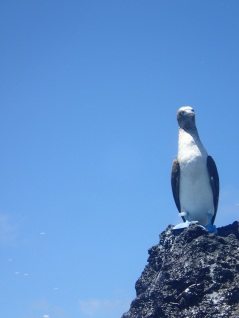 A blue footed booby stares down at me, feet the same color as the sky.

Fish schooling off the coast of Isla Isabela. 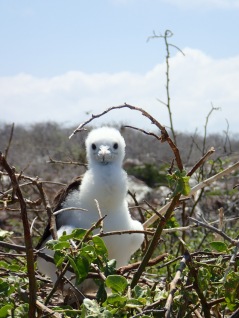 A fluffy juvenile frigate bird peeks out of its nest on Seymore Norte.

A beautiful afternoon on the beaches of Puerto Villamil on Isla Isabela.

Rappelling down a volcanic cave in Isla Isabela. 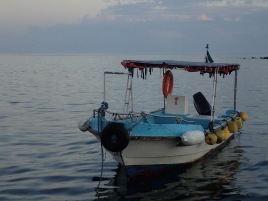 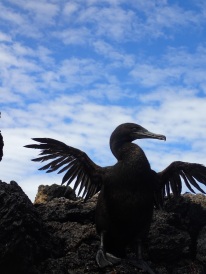 A flightless cormorant dries it wings on the western coast of Isla Isabela.

Beautiful sunset from the beach in Puerto Villamil.

The volcanoes of Isla Floreana.

Spotted eagle rays glide through the water off the coast of Isla Isabela.

This playful sea lion darts away in a flurry of flips and spins.

This sea turtle almost ran into me he was so close!

A frigatebird ventures close to a fishing boat looking for a snack. 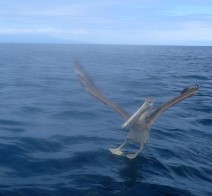 A pelican coming in for the landing.

A marine iguana swimming through the water.

An orca breaching off of the western coast of Isla Isabela. Easily one of the most breathtaking moments of the trip.

An orca with Volcan Cerro Azul in the background. 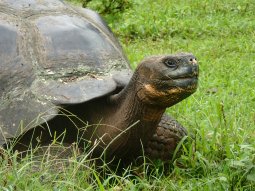 The most famous creature of the archipelago, the Galapagos tortoise.

A Galapagos finch hops close to check out my camera.

Snuggly sea lions on a dock in Puerto Villamil.

The highlands of Santa Cruz are filled with beautiful trees like this one.

A colorful Sally Lightfoot crab hides from my camera. 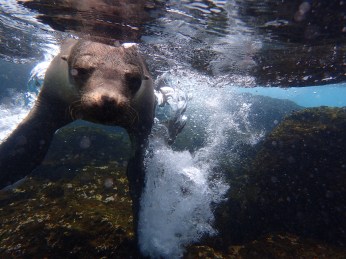 A playful sea lion splashes the water in front of snorkelers off the coast of Isla Santa Cruz. He did this again and again. 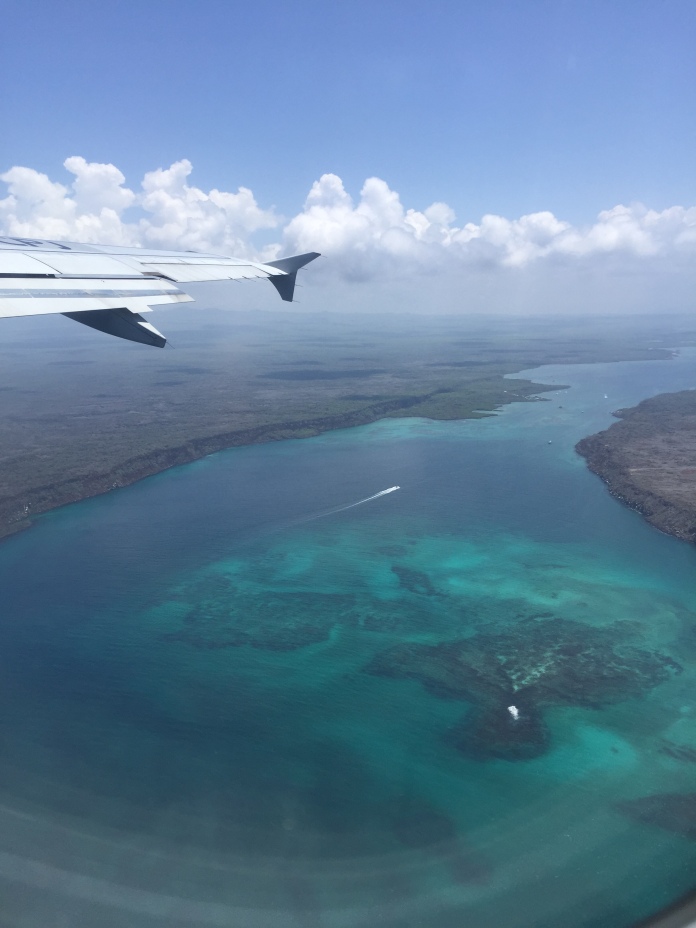 5 thoughts on “Galapagos in Pictures”